Azar, known by the nickname “Kazimli”, was born in 1993 in Baku.  In 2014, he graduated from the Azerbaijan State University of Culture and Arts, Faculty of Directing.

After working as a director for Qafqaz TV for 3 years, which broadcasts in the northern region of Azerbaijan, he decided to continue with photography, especially nature photography, and moved away from directing.

He has been actively involved in nature sports since 2015, especially amateur mountaineering. During his three years in Guba, he accepted so many tourists from Turkey, Hong Kong, the Czech Republic, the United States, Germany, Poland, Switzerland, Lithuania, Croatia, Australia, India and other countries as part of the Couchsurfing platform and introduced them the nature of northern Azerbaijan.

In addition, with the establishment of the ecotourism group Backcountry Azerbaijan, which he founded in 2018, he strengthened his ties with tourism by organizing trips to the regions of Azerbaijan under the motto "Discover the wilderness".

In 2019, in the international photo contest # 35AWARDS of Russia, a series of 3 photos taken in the genre of "Landscape from the tent" in the village of Gryz, Guba, entered the TOP 5. 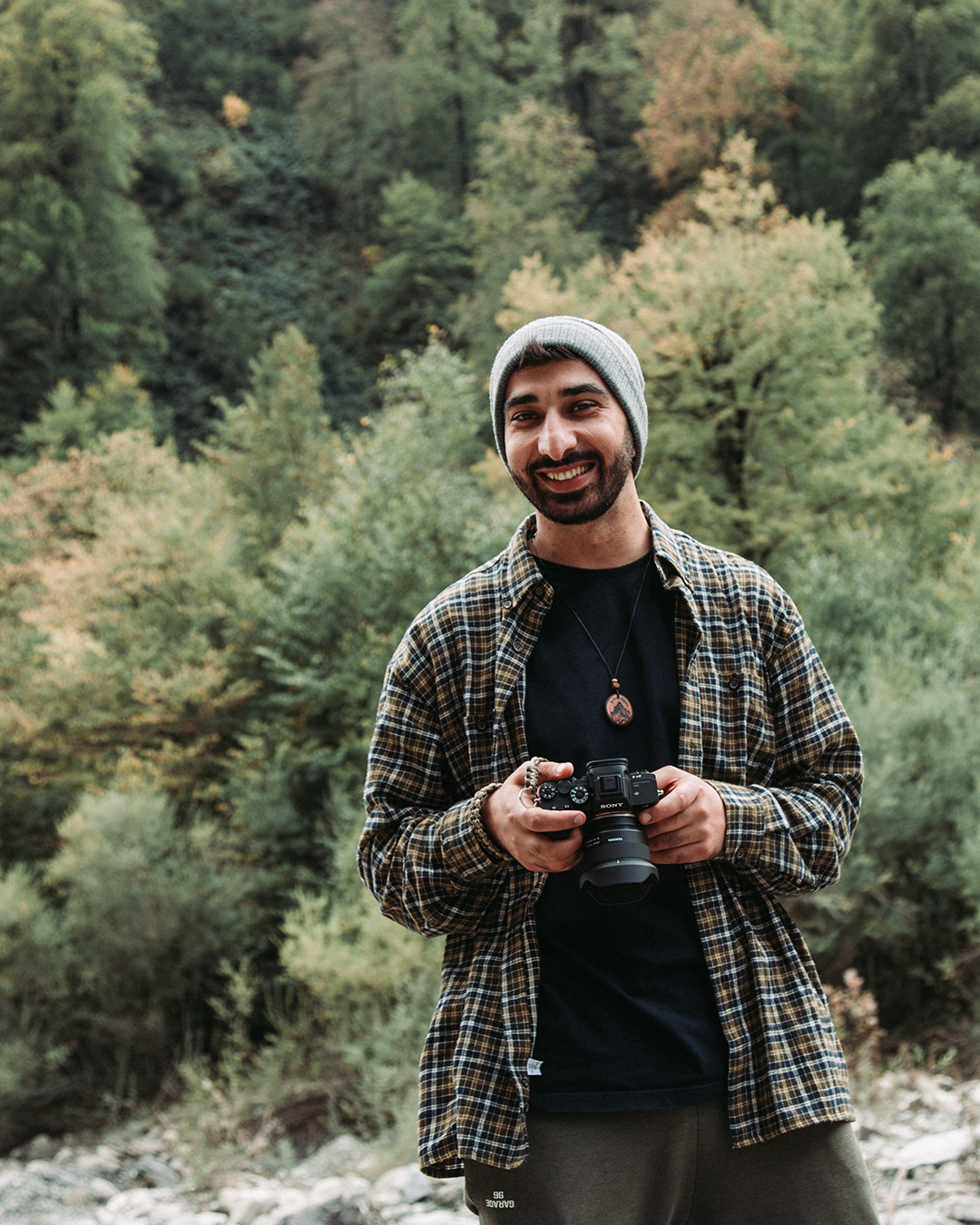 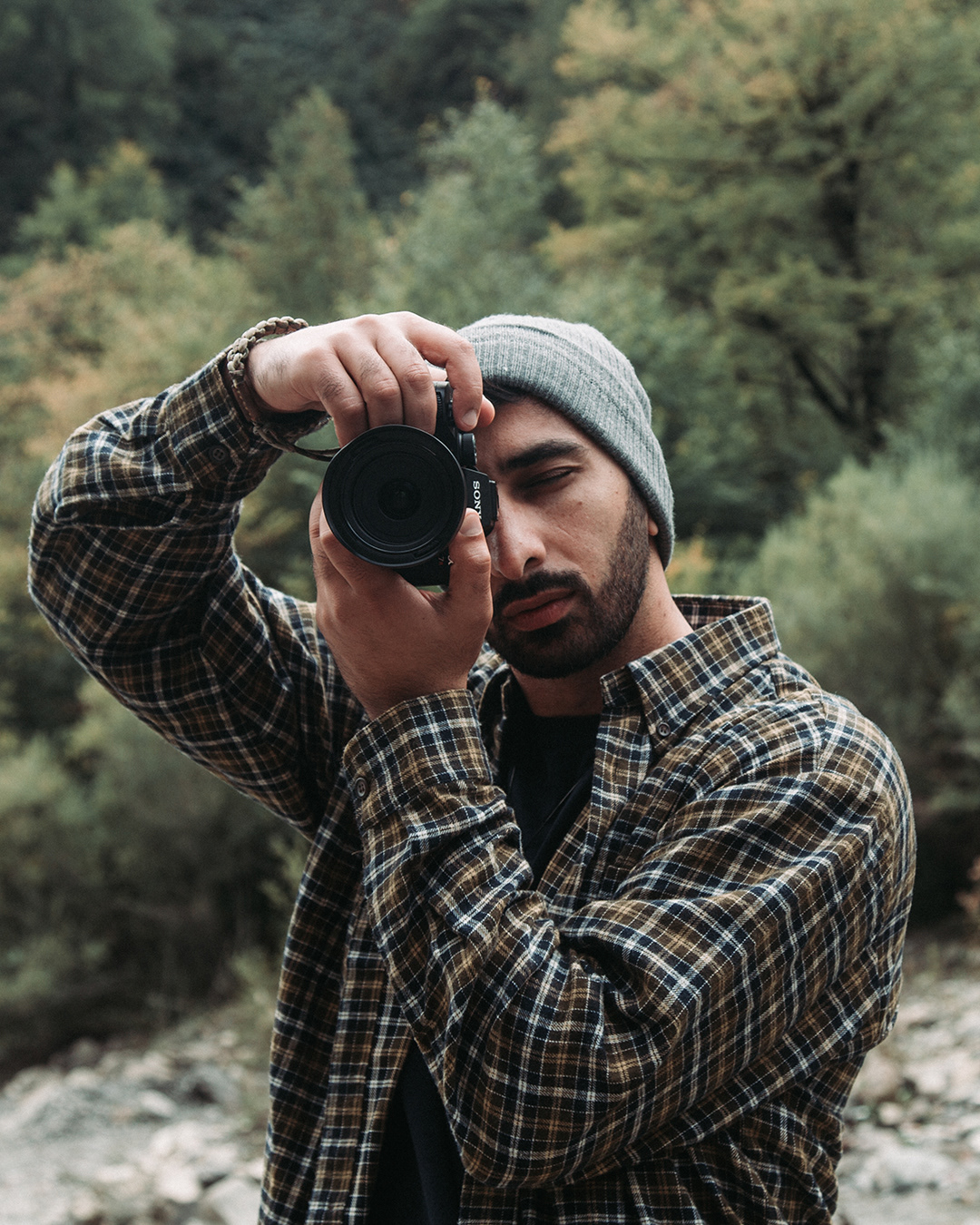